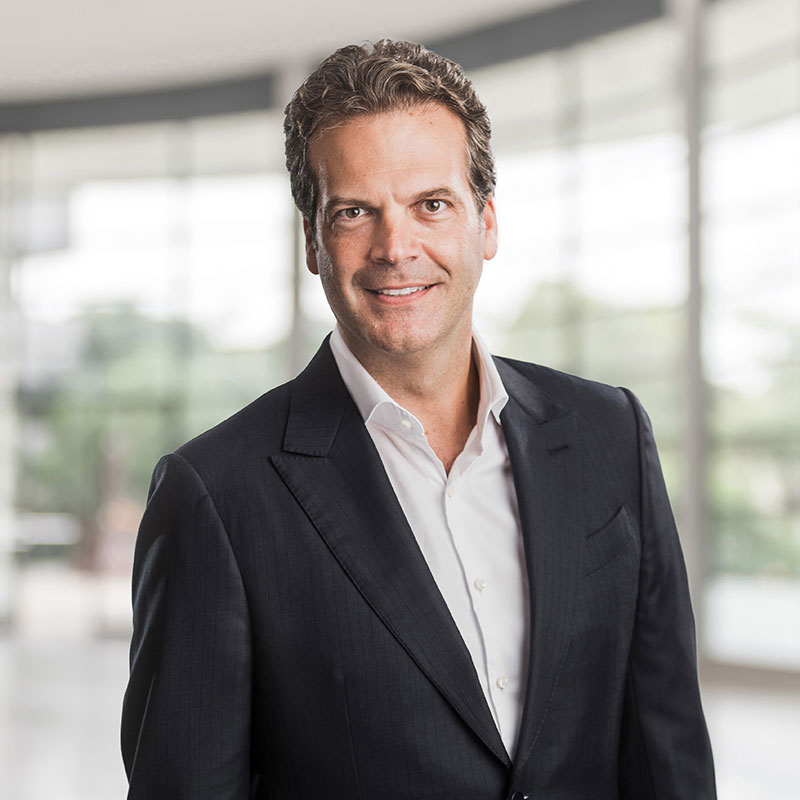 After selling the largest private mortgage company in the US and largest Indiana based bank in 2006 and 2007 respectively, Waterfield Group has diversified into technology, real estate, asset management and merchant banking. Waterfield today has over $2 billion in managed assets. Since 1999, J. Randall Waterfield, along with his brother, Richard R. Waterfield, have participated in the supervision of Waterfield Group, which includes Waterfield Enterprises, The Waterfield Funds, and registered investment advisor, Waterfield Asset Management.

Currently the Co-Chairman of the Board for Waterfield Technologies (est. 1989) as well as Chairman of Young Presidents Organization (YPO) International (www.ypo.org), an organization of over 24,000 CEOs from over 130 countries. He is also a director of Asure Software (NASDAQ: ASUR), SMTC Corporation (NASDAQ: SMTX), Red Oak Partners, The Culver Summer Military Academy, and former Chairman of YPO New York City, among other board positions.

Mr. Waterfield was employed by Goldman Sachs Asset Management, where he was responsible for the small cap growth portfolios. Prior to his employment with Goldman, Sachs, & Co., Mr. Waterfield trained at Fidelity Investments in Boston, and Prudential Securities in New York. Mr. Waterfield graduated from Harvard University in 1996; he holds the Chartered Financial Analyst designation (CFA) and is a member of MENSA.

Through the Waterfield Foundation, Mr. Waterfield supports a variety of environmental and Midwestern based causes. He has been a frequent guest on CNBC, MSNBC, Fox News, and CNN Radio. He has been quoted in numerous publications, including the Wall Street Journal, The Los Angeles Times, The San Francisco Examiner, The Orange County Register, and American Banker, among others.