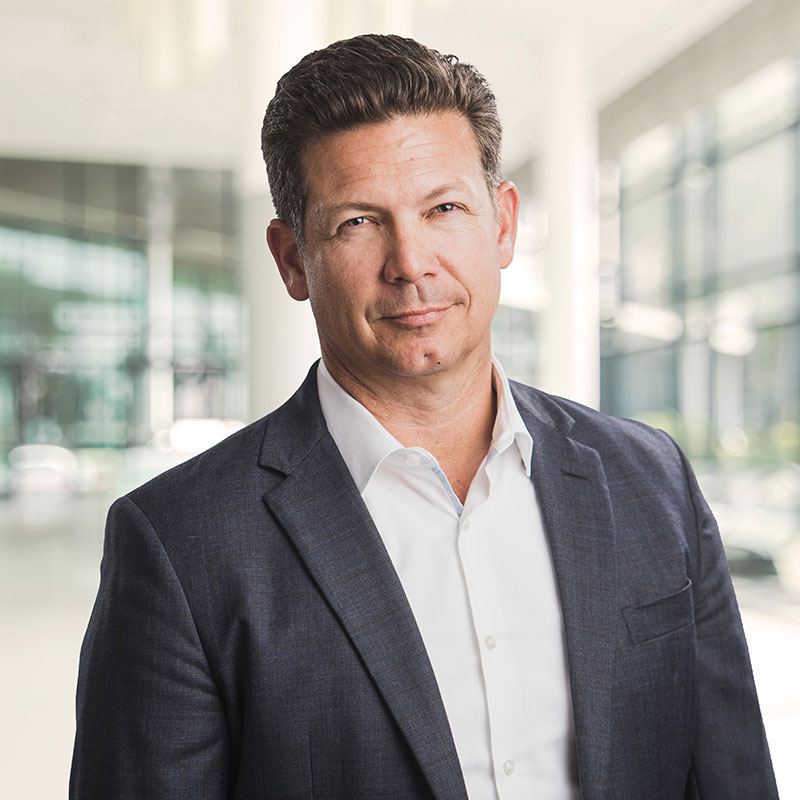 Richard R. Waterfield is Chairman of the Board and CEO of Waterfield Enterprises, an American investment holding company with interests in technology, energy, financial services, defense, management consulting, real estate, hospitality, and agriculture. Waterfield has acquired operations dating back to 1887. He currently serves as the Co-Chairman of the Board for Waterfield Technologies (established in 1989) as well as has participated on various boards across industries.

During his tenure at Waterfield, Mr. Waterfield has overseen over 70 acquisitions and divestitures, along the way founding Waterfield Asset Management, Waterfield Enterprises, Waterfield Merchant Banking, The Waterfield Funds, two of America’s first Internet banks (National InterBank & UFB Direct), and Waterfield Financial, which at one time owned and operated America’s largest independent affinity deposit origination network, a 90 million member network serving the NRA, Veterans of Foreign Wars, Firefighters, and the US Armed Forces, among others.

Through Waterfield Foundation , Mr. Waterfield supports various charities among them Culver Military Academy, The NRA, Outward Bound, The Air Force Association, The Make A Wish Foundation, Columbia University. He is an active member of the Young President’s Organization (YPO) and has been involved with YPO since 1986.

Mr. Waterfield has been a guest speaker at The National Family Business Council, USC Marshall School of Business, Columbia Business School, Culver Military Academy, and Young President’s Organization (YPO) and been quoted in some of the top business publications.

Prior to founding Waterfield Enterprises, Mr. Waterfield was with Goldman Sachs & Co. He graduated with a BA in Economics from Columbia University in 1994 and is a member of MENSA.