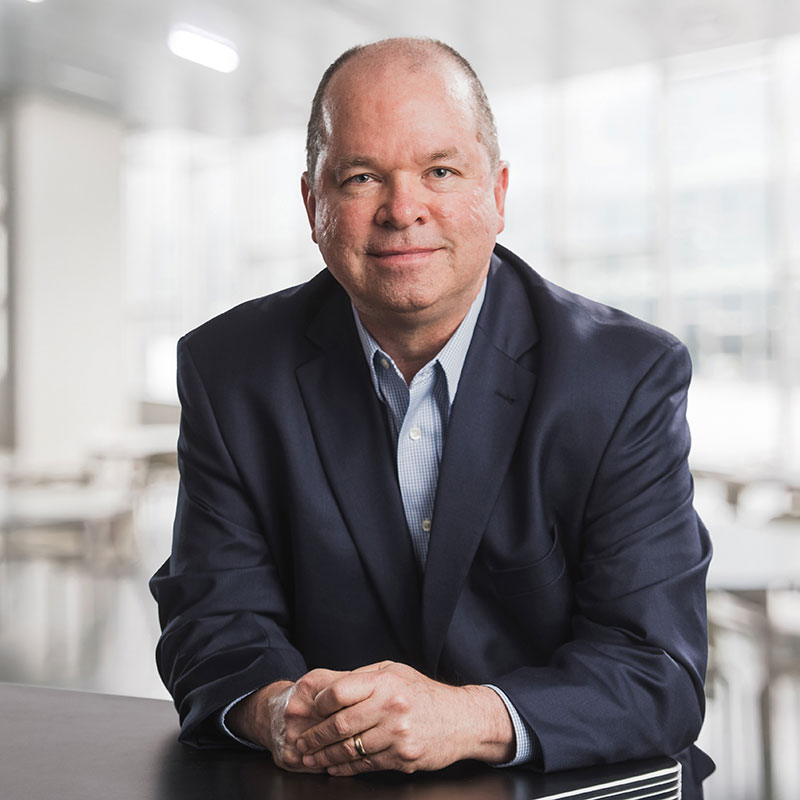 Prior to Waterfield, Rick was Executive Vice President, treasurer, and Chief Financial Officer of Union Acceptance Corporation (“UAC”), a spin-off of Union Federal Bank of Indianapolis. He presided over UAC’s finances from its formation in 1994 to its initial public offering in 1995 until 2002, when it had grown to be a $3.5 billion servicer of auto loans with more than 700 employees. During this time, Rick helped UAC raise over $230 million in privately placed senior and senior subordinated notes and issued over $10 billion in public asset-backed securitizations. Prior to UAC, Mr. Brown was assistant controller for Union Federal Bank of Indianapolis from 1990 to 1994, a senior auditor for the local Indianapolis, Indiana accounting firm of Greenwalt Sponsel & Co., Inc. from 1988 to 1990 and both a staff assistant and senior auditor for Ernst & Young LLP from 1986 to 1988.